My Toddler, the Photographer!

“Say Cheese!” My son works the moment in his crib photographing his favorite animals!

It’s official.
My son is a chip off the old block.

He’s been at home with tech for some time now.
But yesterday, it was like watching him walk again for the first time…

New Life for an old iPhone
My toddler is a month away from becoming a preschooler, but it’s been almost a year since he mastered the intuitive interface of my old iPhone 3GS, which I repurposed into a garden-variety iPod after I upgraded to the 4S.

It was great giving the 3GS a new challenge instead of simply retiring it or slapping into a speaker dock as a music conduit.

I was also less concerned about placing expensive tech in the hands of my major minor, because it was now old tech.

Not that I want him to flush the iPhone down the toilet, but if it drops a few times, I won’t have heart palpitations.

And he’s been remarkably careful handling the device.
(so far!)

His current favorite is Tozzle, which is a great little puzzle game I highly recommend.

Unlocking the Wonders of an iPhone… All Over Again
He usually prefers the interactive multimedia experience over old-fashioned passive television or a Disney Junior video streamed off their website.

He’s also figured out how to access the camera functionality of the iPhone.
Over the past few months, he’s mostly enjoyed just listening to the camera click away, as he presses the record icon, taking countless blobby pictures.

Separately, he’s also been watching me take thousands of family photos over the past couple of years.
(I’m not exaggerating)

As parents know, there’s plenty of brain development going on in toddlers that you don’t immediately see.
Their eyes and ears are absorbing and categorizing everything!
And then one day, they do something remarkable which demonstrates their massive cognitive processing.

Yesterday was one of those days.

The Next Ansel Adams?
My boy was happily sitting on the rug playing with the iPhone.

I was nearby, listening to the telltale audio cues as he meandered from game to game.

Then, I heard the distinct clicking sounds of the iPhone in camera mode.
Nothing unusual…

Then, I heard a new sequence of sounds:

Hmmm…
I walked over to check things out.

He was taking pictures.
Pictures of objects and toys.
Photos of images that were clearly pleasing him.
Images that held ‘meaning.’
And they were good photos!

What?!
My son was suddenly a photographer!!

Then he turned to me and said,
“Dada, would you take picture of me?”

He handed me the iPhone, and I snapped a shot.
He stared at the camera with the most natural expression he’s ever intentionally offered a lens.

His hand reached out.
“Can I see?”

I turned the screen around.

It was a super picture.
He looked quite pleased.

But it was more than just the pleasure of him reviewing his own picture.

Did the fact I’ve been taking pictures around him for three years influence the development of his newly found interest?
I hope so.

The Photo Gallery is Open
I’m so proud of him.
So impressed that I’m devoting this post to sharing this early work of his.
It’s always cool to be reminded of perspective from a young mind…

Now, I know he’s not the first toddler in the world to snap a photo.
And I’m not pretending he’s some kind of photographic prodigy.
Well… you can be the judge. Let me know what you think!

First, a little disclaimer-
I came up with the accompanying captions, though they were ‘inspired’ by him.
And I added in a little color enhancement of my own, trying not to affect the artistic integrity of my son’s work. 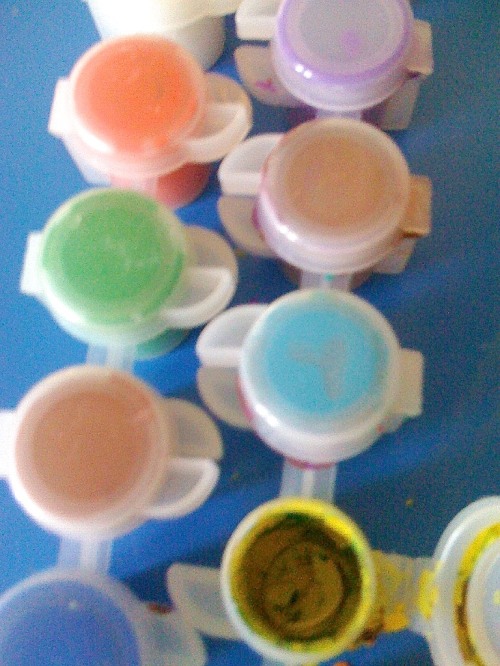 Dada, Who Are (You) Talking To?

Don’t Fall Down the Stairs!

The Wall is Flat 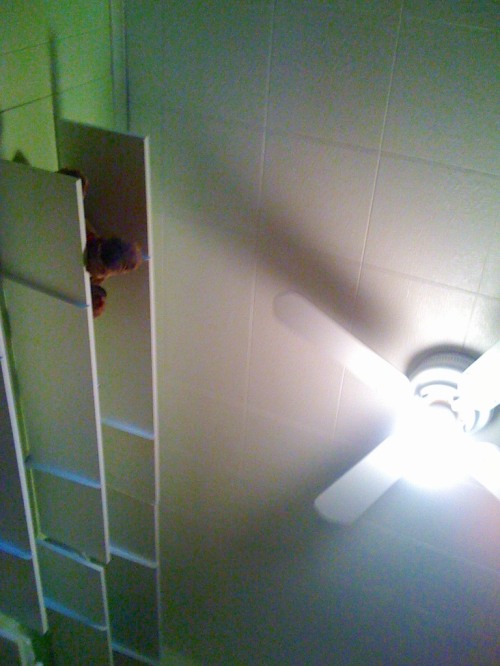 Can You Touch the Sky?

My Feet on my Rug 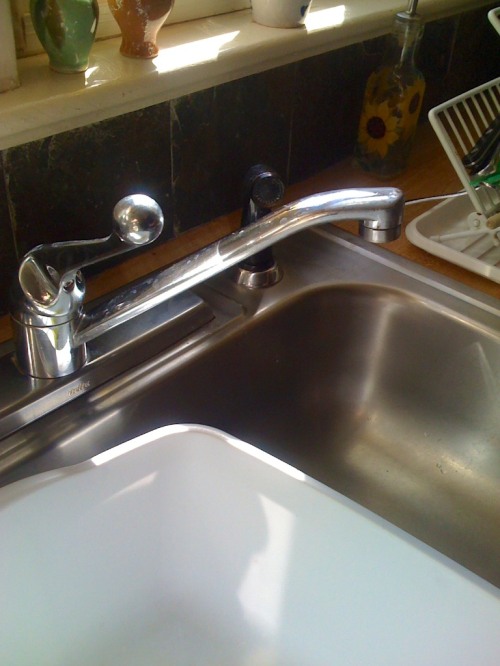 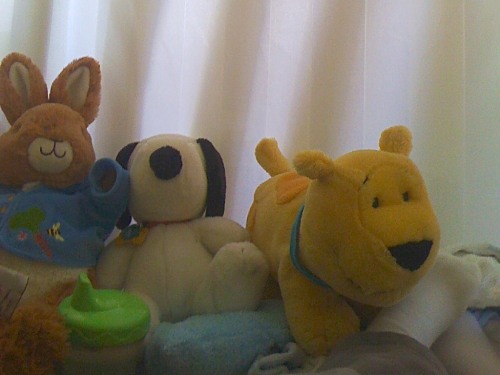 Animals Sleep in my Crib

Say Cheese!
So there you have it!
My son, the photographer.
(I like the sound of it!)

But if you happen to shout “Say Cheese” within his earshot,
I’ve got a quick reminder for you…
You’d better have some cheese to share.

2 Comments to “My Toddler, the Photographer!”